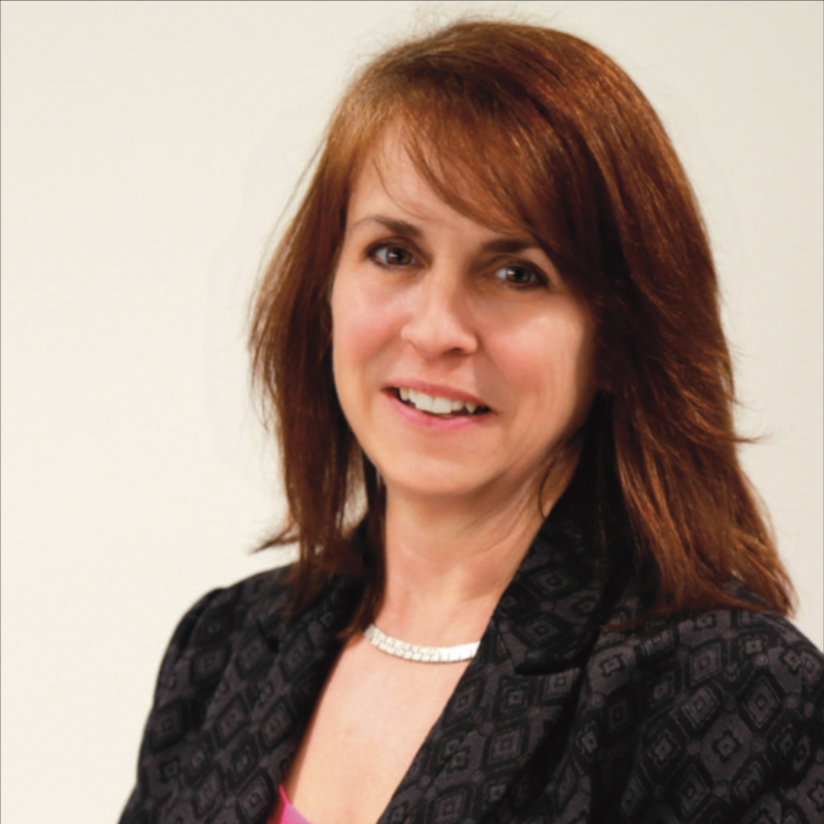 Kim is a certified fundraising executive. Having also served as Executive Director of Operation Come Home and a fundraising trainer with the Canadian Association of Fairs, Kim brings close to 15 years of fundraising and leadership experience , as well as a deep love of music and young people, to the Festival.
kim@okmf.ca

Christopher Askwith is a singer, composer, and conductor. Christopher graduated from Carleton University in 2006, having studied classical voice with Susan Blyth-Schofield and taken classes in composition and conducting. He has been active in Ottawa’s choral scene for over twenty years, including several of the city’s premiere choirs.

Christopher is a founding member of the Harmonia Choir of Ottawa, remaining with the choir as a chorister and as its Composer-in-Residence. Christopher is also the conductor of the Ottawa Brahms Choir, a position he has held since the 2014-2015 season.

Christopher lives in Ottawa with his young son.

Questions about Registration, Programming, Scheduling or Syllabus should be directed to Christopher at festivalcorrections@gmail.com.